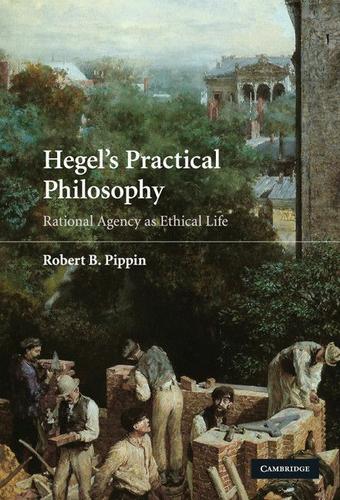 This fresh and original book argues that the central questions in Hegel's practical philosophy are the central questions in modern accounts of freedom: What is freedom, or what would it be to act freely? Is it possible so to act? And how important is leading a free life? Robert Pippin argues that the core of Hegel's answers is a social theory of agency, the view that agency is not exclusively a matter of the self-relation and self-determination of an individual but requires the right sort of engagement with and recognition by others. Using a detailed analysis of key Hegelian texts, he develops this interpretation to reveal the bearing of Hegel's claims on many contemporary issues, including much-discussed core problems in the liberal democratic tradition. His important study will be valuable for all readers who are interested in Hegel's philosophy and in the modern problems of agency and freedom.