Arab Economies in the Twenty-First Century 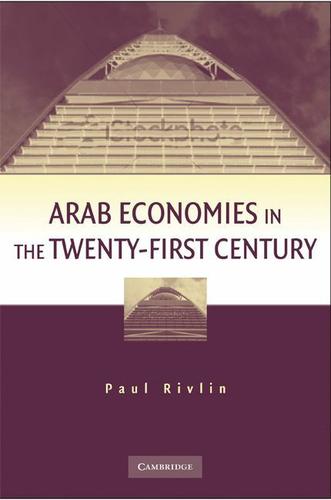 This book examines the relationship between demographic growth and economic development in eight Arab countries. Despite a slowdown in demographic growth, as a result of the change in the age structure of the population, the labour force is increasing rapidly. In other parts of the world, similar developments have enhanced economic growth. In the Arab world, however, many of the opportunities presented by demographic transition are being lost, resulting in serious threats to the political stability of the region. The main reason for this is that the region has missed out on industrialization. The book goes beyond conventional analysis to ask two closely related questions. The first is, why were governments so slow in tackling stability? The second is, why has the response been similar in apparently different economies? Answers are provided using new literature in economics and economic history.