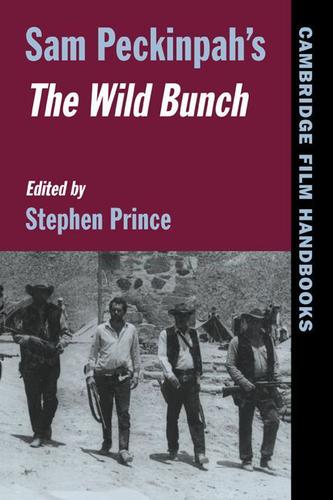 Sam Peckinpah's The Wild Bunch is one of the most influential films in American cinema. The intensity of its violence was unprecedented, while the director's use of multiple cameras, montage editing, and slow motion quickly became the normative style for rendering screen violence. Demonstrating to filmmakers the power of irony as a narrative voice and its effectiveness as a tool for exploring and portraying brutality, The Wild Bunch fundamentally changed the Western, moving it into a more brutal and psychopathic territory than it had ever occupied. This volume includes newly commissioned essays by several leading scholars of Peckinpah's work. Examining the film's production history from script to screen, its rich and ambivalent vision of American society, and its relationship to the Western genre, among other topics, it provides a definitive reinterpretation of an enduring film classic.