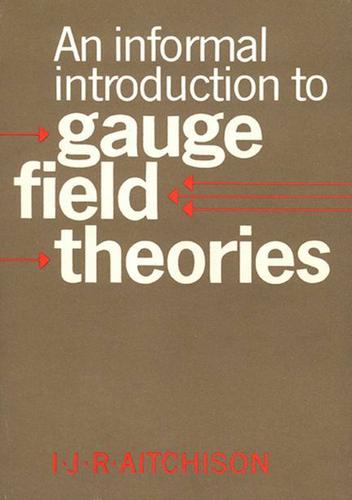 Four forces are dominant in physics: gravity, electromagnetism and the weak and strong nuclear forces. Quantum electrodynamics - the highly successful theory of the electromagnetic interaction - is a gauge field theory, and it is now believed that the weak and strong forces also can be described by generalizations of this type of theory. In this short book Dr Aitchison gives an introduction to these theories, a knowledge of which is essential in understanding modern particle physics. With the assumption that the reader is already familiar with the rudiments of quantum field theory and Feynman graphs, his aim has been to provide a coherent, self-contained and yet elementary account of the theoretical principles and physical ideas behind gauge field theories.