Anthropology through the Looking-Glass

Critical Ethnography in the Margins of Europe 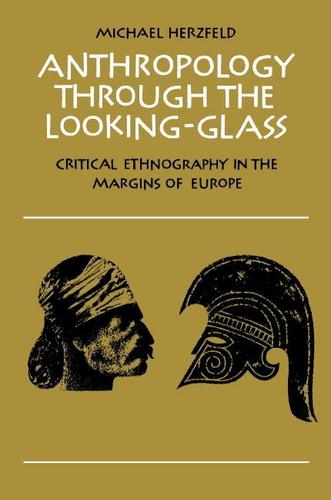 Despite having emerged in the heyday of a dominant Europe, of which Ancient Greece is the hallowed spiritual and intellectual ancestor, anthropology has paradoxically shown relatively little interest in contemporary Greek culture. In this innovative and ambitious book, Michael Herzfeld moves Greek Ethnography from the margins to the centre of anthropological theory, revealing the theoretical insights that can be gained by so doing. He shows that the ideology that originally led to the creation of anthropology also played a large part in the growth of the modern Greek nation-state, and that Greek ethnography can therefore serve as a mirror for an ethnography of anthropology itself. He further demonstrates the role that scholarly fields, including anthropology, have played in the construction of contemporary Greek culture and Greek identity.