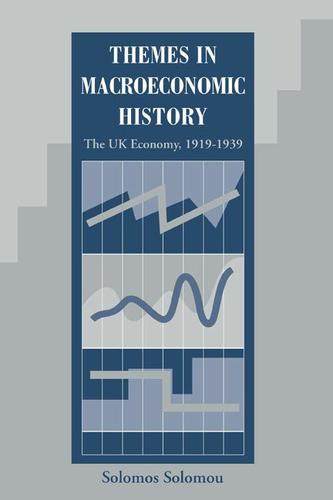 The period between the two World Wars was remarkable; mass unemployment, protectionism, diverse exchange rate regimes, the disintegration of world trade, poor growth prospects and high business cycle volatility. This comprehensive textbook surveys key questions arising from the British economy from 1919 to 1939: Why was unemployment so high? Did a fast transition to the pre-1913 gold parity lead to a low growth equilibrium? Why were interwar business cycles so volatile? Did tariffs stimulate economic recovery in the 1930s? A comparative approach is adopted throughout. For example, the question of gold parity is contrasted with countries that allowed their currencies to depreciate. The book is aimed primarily at students studying economic history. The book continually applies economic theory to historical examples enabling students to evaluate the relevance of competing theoretical frameworks.