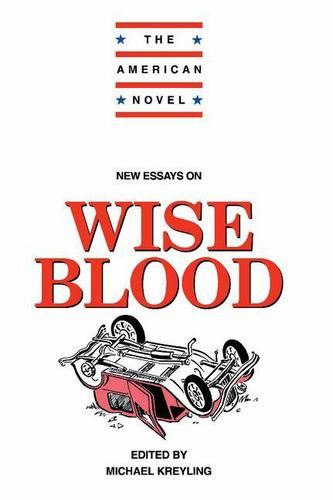 This 1995 volume of critical essays on Wise Blood, Flannery O'Connor's explosive first novel, not only questions our understanding of the 'Southern Gothic,' but launches an inquiry into the nature and history of O'Connor's critical reputation. Perceived as a 'classic' American writer despite the double setbacks of being a woman and a twentieth-century author, O'Connor continues to speak with striking clarity and disturbing vision to successive generations. Michael Kreyling's introduction explores the nature and history of O'Connor's literary reputation using quotations from her letters, works, and from critical reviews and articles covering the history of her presence in the canon. Robert Brinkmeyer Jr, who has written on O'Connor from a more or less traditional theological view in the past, writes a re-evaluative essay from that point of view. Patricia Yaeger's feminist/psychoanalytical essay explores the construction of the narrative voice in Wise Blood. James Mellard links O'Connor and Lacan, exploring territory that O'Connor herself found dangerous and irresistible: psychology and psychoanalysis. Jon Lance Bacon places O'Connor in the milieu of her times, American popular culture of the 1950s.