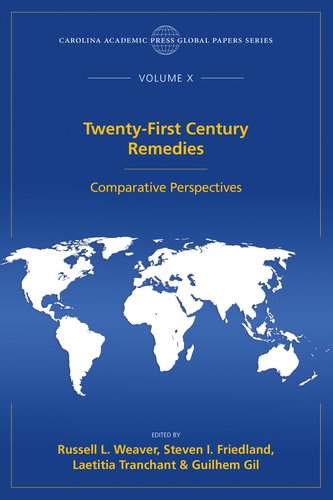 The Global Papers Series involves publications of papers by nationally and internationally prominent legal scholars on a variety of important legal topics, including administrative law, freedom of expression, defamation and criminal law. The books in this series present the work of scholars from different nations who bring diverse perspectives to the issues under discussion.