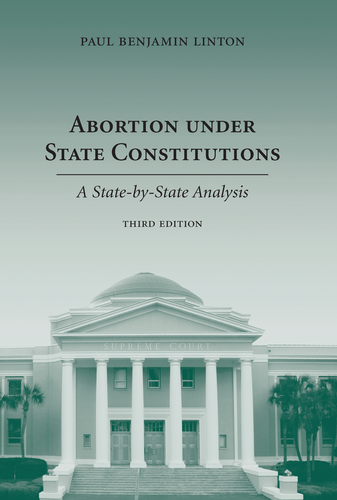 Abortion under State Constitutions remains the only comprehensive treatment of abortion as a state constitutional right. Since the second edition was published, state challenges to abortion regulations have been considered by multiple state supreme courts, one state amended its constitution to make it "abortion neutral," and three states repealed their pre-Roe v. Wade abortion statutes. In addition to evaluating these developments, this edition discusses case law and statutory changes in other states that may bear on whether a state supreme court would recognize a right to abortion. This edition also includes an appendix of the constitutional provisions cited and a topical index.