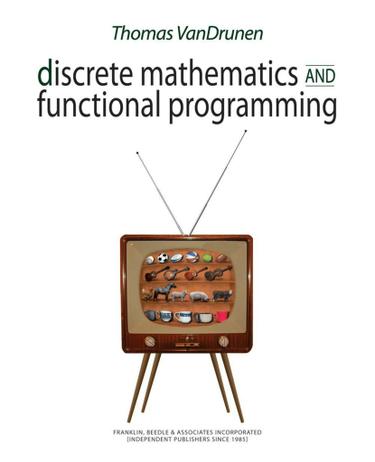 In fact, this text serves not only the purpose of teaching discrete math. It is also an introduction to programming, although a non-traditional one. Functional programming is a paradigm in which the primary language construct is the functionand function here is essentially the same as what it is in mathematics. In the functional paradigm we conceive the program as a collection of composed functions, as opposed to a sequence of instructions (in the imperative paradigm) or a set of interacting objects (in the object-oriented paradigm). Dominant computer science curricula emphasize object-oriented and imperative programming, but competence in all paradigms is important for serious programmersand functional programming in particular may be appropriate for many casual programmers, too. For our purposes, the concepts underlying functional programming are especially grounded in those of discrete mathematics.