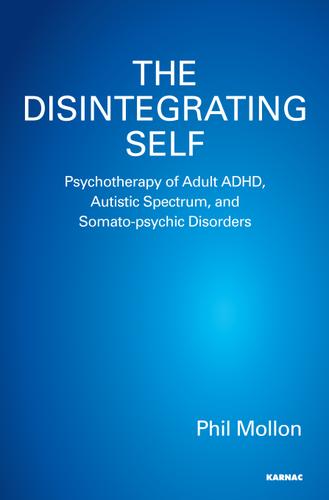 Many psychotherapy clients have (undiagnosed) traits within the ADHD and autistic spectrums - two constellations of the "mistuned brain" that often overlap. The essence of ADHD is emotional dysregulation, and the sufferer displays enhanced needs for egosupportive responses from others, as he or she struggles with storms of affect, especially rage and anxiety, impulsivity, deficits in executive functioning, and attentional problems. It is often a hidden core within what is otherwise perceived as borderline or emotionally unstable personality disorder. This is a brain-based disorder - which certainly gives rise to psychodynamics but is not caused by psychodynamics. Autistic spectrum traits, which often coexist with ADHD, are similarly brain-based, associated with intense but unintegrated experience, inflexibility, and a range of efforts to cope with potentially overwhelming emotions and anxieties. Phil Mollon, a psychoanalyst and psychotherapist with forty years clinical experience, presents a wide-ranging discussion of these disorders, exploring psychoanalytic, neurobiological and psycho-energetic perspectives. He describes how the classical Freudian model, combined with Kohut's self-psychology, provides a sound basis for effective therapy with clients whose self is under continual threat of disintegration.