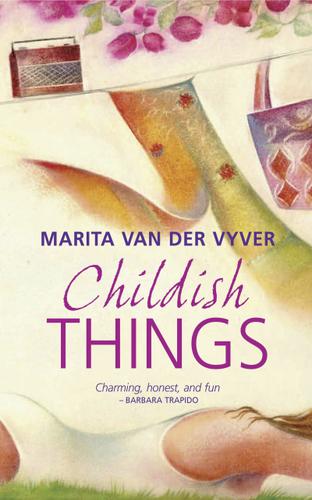 What can you say about the seventies – except to wish you hadn’t been there? The sixties produced hippies and sex, the eighties yuppies and money. But the seventies? Disposable fashion, disposable music. And disposable lives in the warm country where I grew up . . .

This is how thirty-three year old Mart looks back from 1990s London to remember her 17th year in 1970s South Africa. While being a teenager is never easy, in 1970s South Africa there is more to deal with than unflattering fashions and tedious teachers. There are the harsh realities of life, of politics, and even of death.

Introvert Mart gets her first taste of rebellion through her roommate at her new school, the extrovert Dalena, and begins to look at her world from a new, questioning perspective. Her elder brother Simon encounters that same rebellion through his enigmatic friend Pierre.

Against the backdrop of the political upheaval of the 1970s, Mart and Dalena must face upheavals of their own – at school, at home, and in their own hearts and minds. Simon and Pierre, meanwhile, must face the realities of war, ‘somewhere on the border’.

It is to be a life-changing year, as all four discover, in which they are forced to grow up and abandon childish things for ever.