James Madison and the Spirit of Republican Self-Government 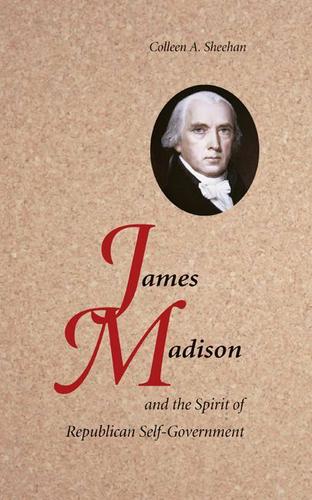 In a study that combines an in-depth examination of Madison's National Gazette essays of 1791–2 with a study of The Federalist, Colleen Sheehan traces the evolution of Madison's conception of the politics of communication and public opinion throughout the Founding period, demonstrating how 'the sovereign public' would form and rule in America. Contrary to those scholars who claim that Madison dispensed with the need to form an active and virtuous citizenry, Sheehan argues that Madison's vision for the new nation was informed by the idea of republican self-government, whose manifestation he sought to bring about in the spirit and way of life of the American people. Madison's story is 'the story of an idea' - the idea of America.