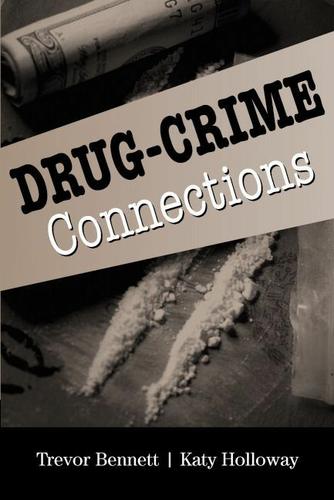 Drug-Crime Connections challenges the assumption that there is a widespread association between drug use and crime. Instead, it argues that there are many highly specific connections. The authors draw together in a single volume a wide range of findings from a study of nearly 5,000 arrestees interviewed as part of the New English and Welsh Arrestee Drug Abuse Monitoring (NEW-ADAM) programme. It provides an in-depth study of the nature of drug-crime connections, as well as an investigation into drug use generally among criminals and the kinds of crimes that they commit. They explore topics that previously have fallen outside the drug-crime debate, such as gender and drugs, ethnicity and drugs, gangs, guns, drug markets, and treatment needs. The book provides both an up-to-date review of the literature and a concise summary of a major study on the connection between drug use and crime.