The Cambridge Introduction to Postcolonial Literatures in English 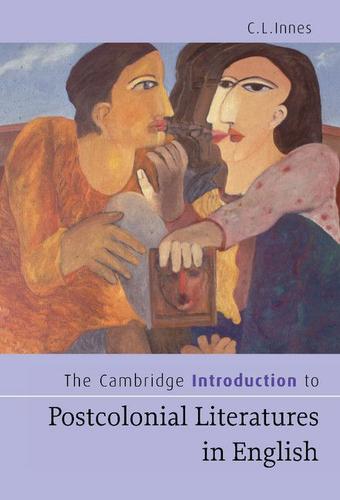 The past century has witnessed the extraordinary flowering of fiction, poetry and drama from countries previously colonised by Britain, an output which has changed the map of English literature. This introduction, from a leading figure in the field, explores a wide range of Anglophone post-colonial writing from Africa, Australia, the Caribbean, India, Ireland and Britain. Lyn Innes compares the ways in which authors shape communal identities and interrogate the values and representations of peoples in newly independent nations. Placing its emphasis on literary rather than theoretical texts, this book offers detailed discussion of many internationally renowned authors, including James Joyce, Chinua Achebe, Salman Rushdie, Les Murray and Derek Walcott. It also includes historical surveys of the main countries discussed, a glossary, and biographical notes on major authors. Lyn Innes provides a rich and subtle guide to a vast array of authors and texts from a wide range of sites.