The Cambridge Introduction to the Short Story in English 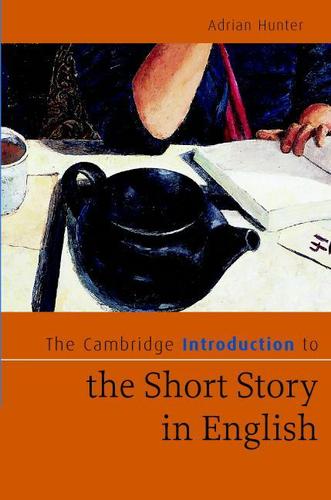 The short story has become an increasingly important genre since the mid-nineteenth century. Complementing The Cambridge Introduction to the American Short Story, this book examines the development of the short story in Britain and other English-language literatures. It considers issues of form and style alongside - and often as part of - a broader discussion of publishing history and the cultural contexts in which the short story has flourished and continues to flourish. In its structure the book provides a chronological survey of the form, usefully grouping writers to show the development of the genre over time. Starting with Dickens and Kipling, the chapters cover key authors from the past two centuries and up to the present day. The focus on form, literary history, and cultural context, together with the highlighting of the greatest short stories and their authors, make this a stimulating and informative overview for all students of English literature.