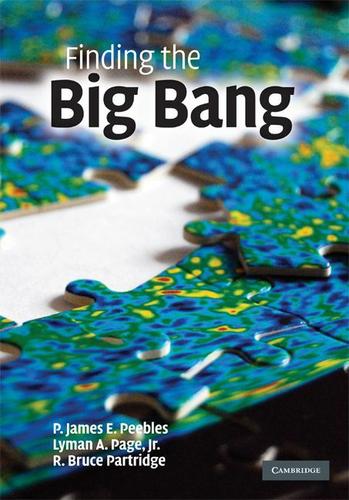 Cosmology, the study of the universe as a whole, has become a precise physical science, the foundation of which is our understanding of the cosmic microwave background radiation (CMBR) left from the big bang. The story of the discovery and exploration of the CMBR in the 1960s is recalled for the first time in this collection of 44 essays by eminent scientists who pioneered the work. Two introductory chapters put the essays in context, explaining the general ideas behind the expanding universe and fossil remnants from the early stages of the expanding universe. The last chapter describes how the confusion of ideas and measurements in the 1960s grew into the present tight network of tests that demonstrate the accuracy of the big bang theory. This book is valuable to anyone interested in how science is done, and what it has taught us about the large-scale nature of the physical universe.