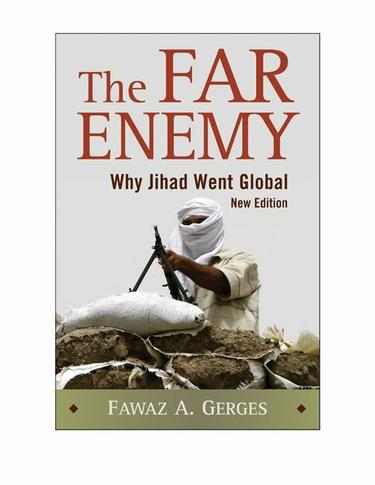 Fawaz Gerges' book on al Qaeda and the jihadist movement has become a classic in the field since it was published in 2005. In the intervening years, with the advance of the 'War on Terror' and the invasion of Iraq, much has changed and, just as Gerges showed, al Qaeda's fortunes have taken a significant downturn. Revisiting The Far Enemy in this edition, Gerges demonstrates that not only have the jihadists split ranks, but that voices from within the ultra-religious right, those that previously supported al Qaeda, are condemning its tactics as violent, unethical, and out of accord with the true meaning of jihad. In fact, millions of Muslims worldwide have rejected al-Qaeda's ideology and strategies and blame Osama bin Laden and his cohorts for the havoc the organisation has wreaked on their communities. Al-Qaeda is now in the wilderness suffering massive erosion of authority and legitimacy in Muslim eyes and facing a fierce revolt from within. As Gerges warns, the next US administration would do well to use political and socio-economic strategies rather than military means to ensure that it stays there.