Prospectus for the Public Offering of Securities in Europe: Volume 2 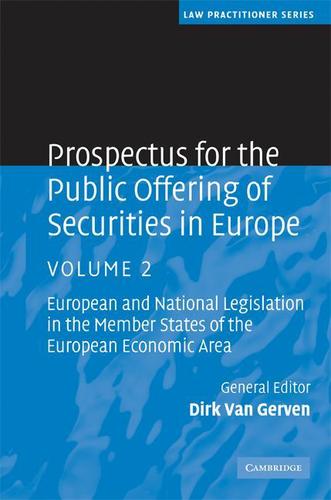