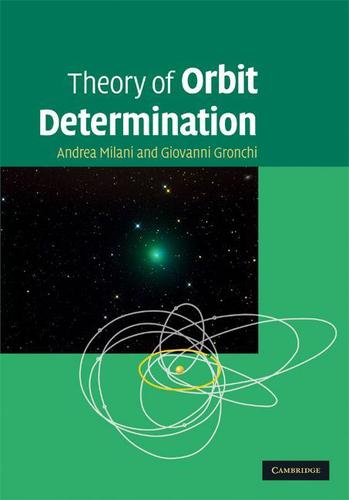 Determining orbits for natural and artificial celestial bodies is an essential step in the exploration and understanding of the Solar System. However, recent progress in the quality and quantity of data from astronomical observations and spacecraft tracking has generated orbit determination problems which cannot be handled by classical algorithms. This book presents new algorithms capable of handling the millions of bodies which could be observed by next generation surveys, and which can fully exploit tracking data with state-of-the-art levels of accuracy. After a general mathematical background and summary of classical algorithms, the new algorithms are introduced using the latest mathematical tools and results, to which the authors have personally contributed. Case studies based on actual astronomical surveys and space missions are provided, with applications of these new methods. Intended for graduate students and researchers in applied mathematics, physics, astronomy and aerospace engineering, this book is also of interest to non-professional astronomers.