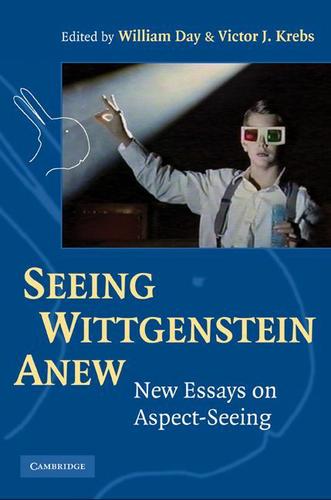 Seeing Wittgenstein Anew is a collection which examines Ludwig Wittgenstein's remarks on the concept of aspect-seeing, showing that it was not simply one more topic of investigation in Wittgenstein's later writings but rather a pervasive and guiding concept in his efforts to turn philosophy's attention to the actual conditions of our common life in language. The essays in this 2010 volume open up novel paths across familiar fields of thought: the objectivity of interpretation, the fixity of the past, the acquisition of language, and the nature of human consciousness. Significantly, they exemplify how continuing consideration of the interrelated phenomena of aspect-seeing might produce a fruitful way of doing philosophy in a new century.