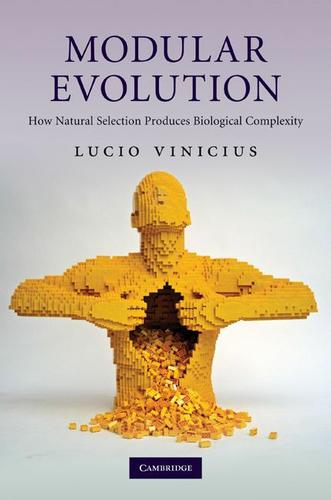 Natural selection is more than the survival of the fittest: it is a force engendering higher biological complexity. Presenting a new explanation for the tendency of life to become more complex through evolution, this book offers an introduction to the key debates in evolutionary theory, including the role of genes and sex in evolution, the adaptive reasons for senescence and death and the origin of neural information. The author argues that biological complexity increased through the process of 'modularity transfer': modular phenotypes (proteins, somatic cells, learned behaviours) evolved into new modular information carriers (regulatory proteins, neural cells, words), giving rise to new information systems and higher levels of biological organisation. Modular Evolution makes sense of the unique place of humans in evolution, both as the pinnacle of biological complexity and inventors of non-biological evolution.