International Conflict and the Fate of Liberal Democracy 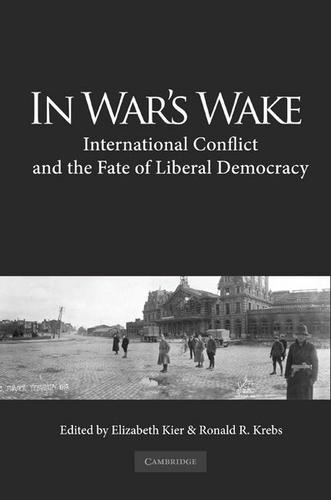 War has diverse and seemingly contradictory effects on liberal democratic institutions and processes. It has led democracies to abandon their principles, expanding executive authority and restricting civil liberties, but it has also prompted the development of representative parliamentary institutions. It has undercut socioeconomic reform, but it has also laid the basis for the modern welfare state. This landmark volume brings together distinguished political scientists, historians, and sociologists to explore the impact of war on liberal democracy - a subject far less studied than the causes of war but hardly less important. Three questions drive the analysis: How does war shape the transition to and durability of democracy? How does war influence democratic contestation? How does war transform democratic participation? Employing a wide range of methods, this volume assesses what follows in the wake of war.