The Dynamics of Conflict in Northern Ireland 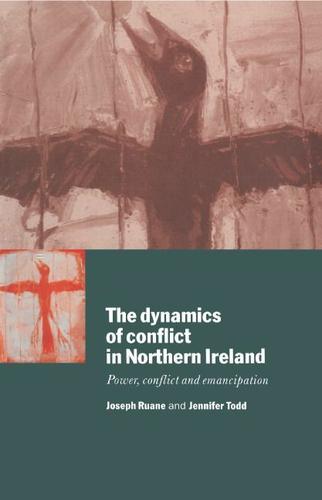 This book offers a uniquely comprehensive account of the conflict in Northern Ireland, providing a rigorous analysis of its dynamics and present structure and proposing a new approach to its resolution. It deals with historical process, communal relations, ideology, politics, economics and culture and with the wider British, Irish and international contexts. It reveals at once the enormous complexity of the conflict and shows how it is generated by a particular system of relationships which can be precisely and clearly described. The book proposes an emancipatory approach to the resolution of the conflict, conceived as the dismantling of this system of relationships. Although radical, this approach is already implicit in the converging understandings of the British and Irish governments of the causes of conflict. The authors argue that only much more determined pursuit of an emancipatory approach will allow an agreed political settlement to emerge.