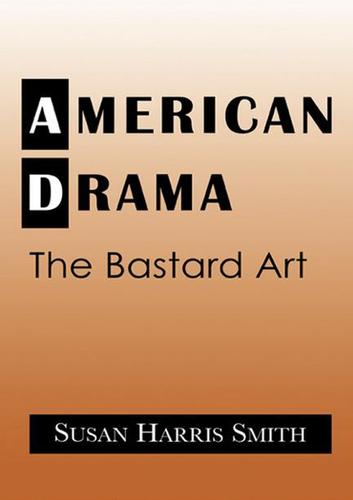 In this book, Susan Harris Smith looks at the many often conflicting cultural and academic reasons for the neglect and dismissal of American drama as a legitimate literary form. Covering a wide range of topics such as theatrical performance, the rise of nationalist feeling, the creation of academic disciplines, and the development of sociology, Smith's study is a contentious and revisionist historical inquiry into the troubled cultural and canonical status of American drama, both as a literary genre and as a mirror of American society.