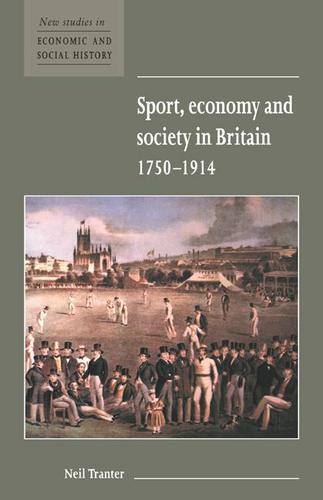 This book provides a concise, up-to-date survey of one of the most dramatic changes in the cultural life of Victorian and Edwardian Britain, the radical transformation which occurred in the extent and nature of its participation in sport. Neil Tranter focuses on the issues which have attracted most interest from historians of sport and poses a number of important questions: did levels of involvement in sport increase or decrease during the initial stages of urban-industrialisation? When did the new sporting culture first emerge, and what were its principal features and the mechanisms through which it spread? What were the main aims of the participants and supporters, and to what extent were these aims achieved? The author also discusses the economic consequences of this cultural change and the examines the role of women in this sporting 'revolution' and asks why their participation was so much more restricted than that of men.