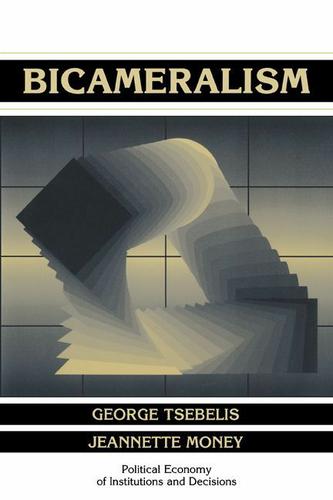 This book examines some fifty countries to ascertain how the chambers of bicameral legislatures interact when they produce legislation. An understanding of this interaction is essential because otherwise legislative behaviour in each chamber may be unintelligible or incorrectly interpreted. The book employs cooperative game theoretic models to establish that bicameral legislatures, when compared with unicameral legislatures, increase the stability of the status quo and reduce intercameral differences to one privileged dimension of conflict. Non-cooperative game theoretic models are used to investigate the significance of a series of insitutional devices used to resolve intercameral conflict where a bill is introduced, which chamber has the final word, how many times a bill can shuttle between chambers, and whether conference committees are called. Empirical evidence, mainly from the French Republic, is used to evaluate the arguments.