Roots of a Separatist Conflict 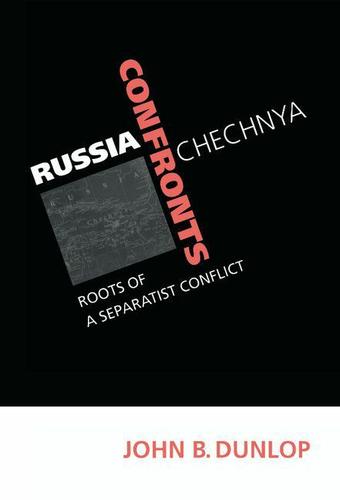 In this book John Dunlop provides an understanding of the background to the Russian invasion of Chechnya in December 1994, tracing events from 4,000 BC to the time of the invasion. The historic encounter between Chechens and Russians, first during pre-Petrine, and then with imperial Russia, is carefully examined. The genocide and oppression endured by the Chechens under the communists is discussed in detail. The convulsive 'Chechen Revolution' of 1991, which brought General Dzhokhar Dudaev to power, is described, as are internal developments within Chechnya during 1992–4. The author traces the negotiation process between the Russian Federation and secessionist Chechnya, elucidating the reasons for the breakdown of the quest for a peaceful resolution of the conflict.