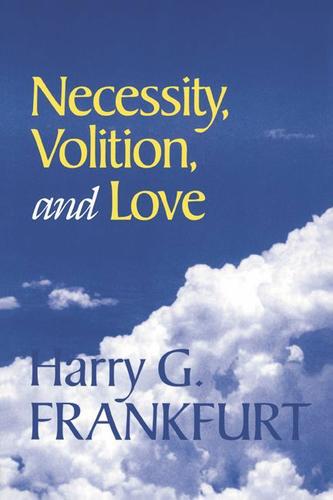 One of the most influential of contemporary philosophers, Harry Frankfurt has made major contributions to the philosophy of action, moral psychology, and the study of Descartes. This collection of essays complements an earlier collection published by Cambridge, The Importance of What We Care About. Some of the essays develop lines of thought found in the earlier volume. They deal in general with foundational metaphysical and epistemological issues concerning Descartes, moral philosophy, and philosophical anthropology. Some bear upon topics in political philosophy and religion.