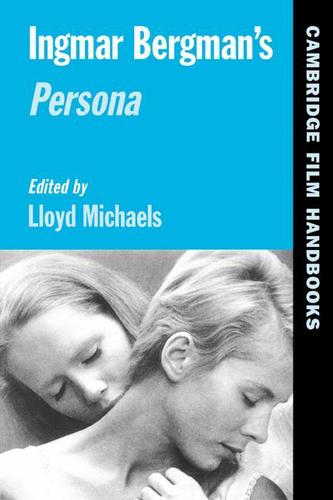 Long held to be among the world's greatest filmmakers, Ingmar Bergman shaped international art cinema from the 1950s to the 1980s. Among his many works, Persona is often considered to be his masterpiece and is often described as one of the central works of Modernism. Bergman himself claimed that this film 'touched wordless secrets only the cinema can discover'. The essays collected in this volume, and published for the first time, use a variety of methodologies to explore topics such as acting technique, genre, and dramaturgy. It also includes translations of Bergman's early writings that have never before been available in English, as well as an updated filmography and bibliography that cover the filmmaker's most recent work.