Dante and the Mystical Tradition

Bernard of Clairvaux in the Commedia 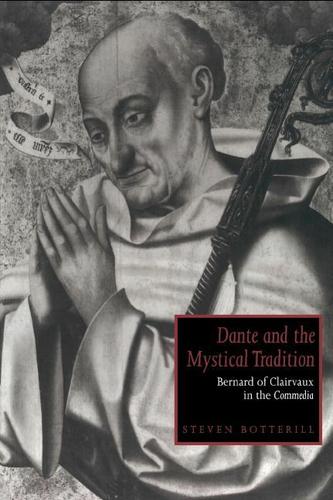 In this study, Steven Botterill explores the intellectual relationship between the greatest poet of the fourteenth century, Dante, and the greatest spiritual writer of the twelfth century, Bernard of Clairvaux. Botterill analyses the narrative episode involving Bernard as a character in the closing cantos of the Paradiso, against the background of his medieval reputation as a contemplative mystic, devotee of Mary, and, above all, a preacher of outstanding eloquence. Botterill draws on a wide range of materials to establish and illustrate the connections between Bernard's reputation and his portrayal in Dante's poem. Botterill's fresh approach to the analysis of the whole episode will provoke the reader to re-evaluate the significance and implications of Bernard's presence in the Commedia.