A Comparative Analysis of Italy and Germany 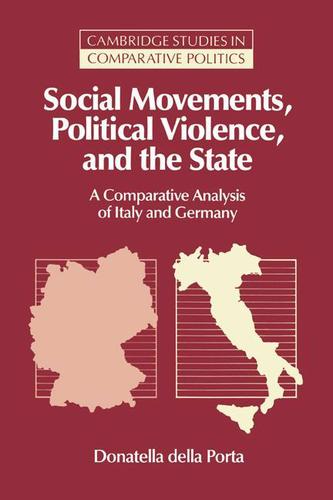 This book presents empirical research on the nature and structure of political violence. While most studies of social movements focus on single - nations, Donatella della Porta uses a comparative research design to analyse movements in two countries - Italy and Germany - from the 1960s to the 1990s. Through extensive usage of official documents and in-depth interviews, della Porta is able to explain the actors' construction of external political reality. The empirical data are used to build a middle-range theory of political violence that incorporates an analysis of the interactions between social movements and the state at the macro-level, an analysis of the development of radical organizations as entrepreneurs for political violence at the meso-level, and an analysis of the construction of 'militant' identities and countercultures at the micro-level.