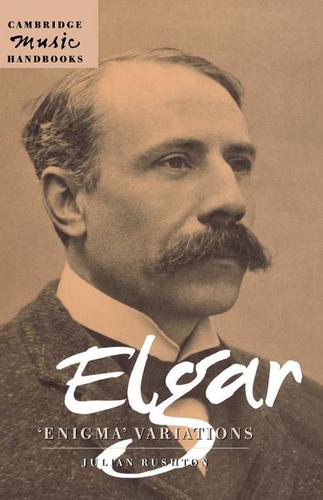 Elgar's Variations for Orchestra, commonly known as the 'Enigma' Variations, marked an epoch both in his career, and in the renaissance of English music at the turn of the century. First performed in 1899 under Hans Richter, the work became his passport to national fame and international success. From the first it intrigued listeners to know why it was called 'enigma', and who were the 'friends pictured within', to whom the work is dedicated. Appearing in the centenary year of the work's composition, this book elucidates what is known, and what has been said about the work and the enigma, and directs future listeners to what matters most: the inspired qualities of the music.