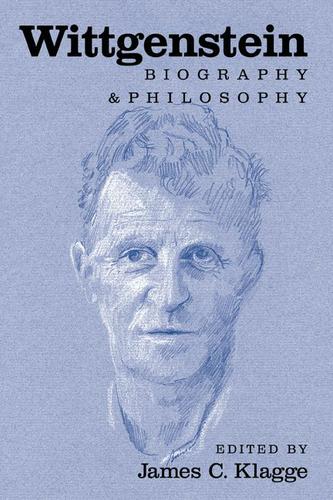 This collection of essays deals with the relationship between Wittgenstein's life and his philosophy. The first two essays reflect on general problems inherent in philosophical biography itself. The essays that follow draw on recently published letters as well as recently published diaries from the 1930s to explore Wittgenstein's background as an engineer and its relation to the Tractatus, the impact of his schizoid personality on his approach to philosophy, his role as a diarist, letter-writer and polemicist, and finally the complex issue of Wittgenstein as a Jew. Written by a first-rate team of Wittgenstein scholars including two published biographers of the philosopher, Brian McGuinness and Ray Monk, this collection will appeal to anyone with a serious interest in the most influential philosopher of the twentieth century.