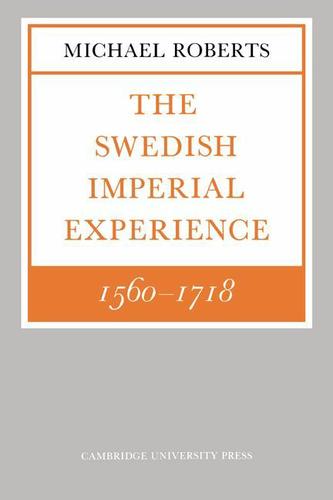 In his Wiles Lectures for 1977 Professor Roberts examines some of the problems raised by Sweden's brief career as a great power, and seeks to answer some of the questions that flow from them. Were the underlying considerations which prompted the unexpected development geopolitical, or social, or economic? How was it possible to produce the financial resources and the manpower which the enterprise demanded? How far was seventeenth-century Sweden a militarized society? What importance had official propaganda and national myths? Did the consititutional situation help to make an expansionist foreign policy easier? The structure of the empire is next examined: its administration, the ties that held it together, the differing interests of the provinces, the varying responses of the metropolitan power was there, in fact, anything deserving the name of an imperial policy? How did the provinces view the Swedish connexion? In a final chapter the author tries to answer the question why, if Sweden could acquire an empire without undue strain, she could not retain it; why the collapse was so rapid and so total; and whether her career as a great power had real relevance to the country's subsequent history. On almost all these topics little information is available in English, and no comparable treatment of them on this scale exists in any language.