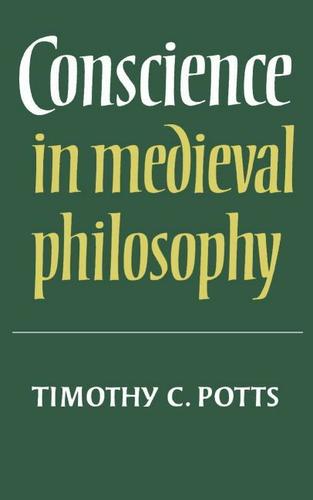 This book presents in translation writings by six medieval philosophers which bear on the subject of conscience. Conscience, which can be considered both as a topic in the philosophy of mind and a topic in ethics, has been unduly neglected in modern philosophy, where a prevailing belief in the autonomy of ethics leaves it no natural place. It was, however, a standard subject for a treatise in medieval philosophy. Three introductory translations here, from Jerome, Augustine and Peter Lombard, present the loci classici on which subsequent discussions drew; there follows the first complete treatise on conscience, by Philip the Chancellor, while the two remaining translations, from Bonaventure and Aquinas, have been chosen as outstanding examples of the two main approaches which crystallised during the thirteenth century.