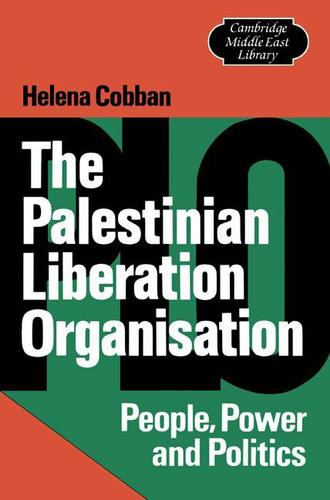 This is a comprehensive political analysis of the PLO. A correspondent in Beirut from 1976 to 1981, Helena Cobban has been able to study developments at close quarters and use documentary sources and first-hand recollections which have never been included in previous Western analyses of the movement. The book maintains that one key to understanding the development of the PLO is an examination of the development of its predominant member-group, Al-Fateh. The first part focuses on the history of Fateh, showing how its interests and the PLO's became intertwined. The latter part discusses the interrelations between the Fateh leadership and various factors which affect and are affected by its performance, such as the internal Palestinian opposition, the Arab milieu, and the resistance movement inside the Israeli-occupied areas. The final chapter draws together all the strands to arrive at the precise sources of the Fateh leadership's relative stability, as well as to assess its effectiveness in key areas of its operations.