A Short History of the Yugoslav Peoples 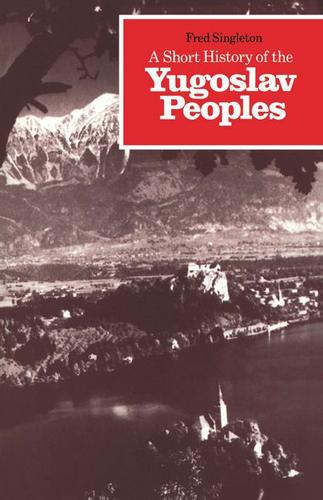 There are few countries in Europe which contain within an area as small as the British Isles such a variety of natural environments and cultures as Yugoslavia. This book provides a survey of the history of the South Slav peoples who came together at the end of the First World War to form the first Yugoslav kingdom, and who emerged from the chaos of the Second World War to become citizens of a socialist federal republic, led by the Communist Party under the leadership of Marshal Tito. Beginning in Roman times, the book traces the rise and fall of the medieval Slav principalities, the dominance of the Ottoman and Habsburg empires, the proclamation of the kingdom of Serbs, Croats and Slovenes in 1918, the disastrous effects of the German occupation and the creation of a new socialist order under President Tito.