A Theory of Freedom 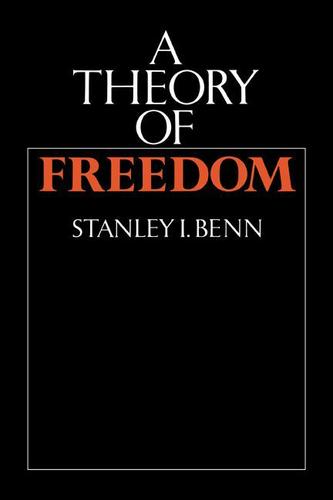 This book is a major contribution to the study of the philosophy of action, moral philosophy, and political philosophy. Its central idea is a radically unorthodox theory of rational action. Most contemporary Anglo-American philosophers believe that action is motivated by desire. Professor Benn rejects the doctrine and replaces it with a reformulation of Kant's ethical and political theory, in which rational action can be determined simply by principles, regardless of consequences. The book analyzes the way in which value conflicts can be rationally resolved, the objectivity of value, the concept of moral personality, the principles of non-interference and respect of persons, the ideals of autonomy and community and various aspects of individual rights - focusing on the rights to freedom, welfare, and privacy.