The Anthropology of a Revolution 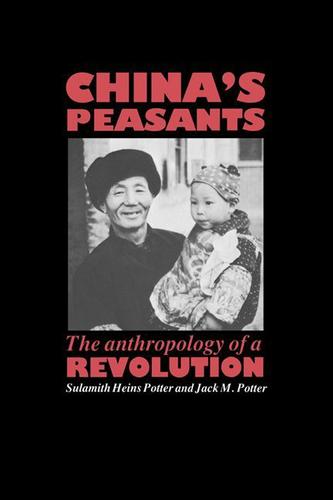 This landmark study of Zengbu, a Cantonese community, is the first comprehensive analysis of a rural Chinese society by foreign anthropologists since the Revolution in 1949. Jack and Sulamith Potter examine the revolutionary experiences of Zengbu's peasant villagers and document the rapid changeover from Maoist to post-Maoist China. In particular, they seek to explain the persistence of the deep structure of Chinese culture through thirty years of revolutionary praxis. The authors assess the continuities and changes in rural China, moving from the traditional social organization and cultural life of the pre-revolutionary period through the series of large-scale efforts to implement planned social change which characterized Maoism - land reform, collectivization, the Great Leap Forward, and the Cultural Revolution. They examine in detail late Maoist society in 1979–80 and go on to describe and analyse the extraordinary changes of the post-Mao years, during which Zengbu was decollectivized, and traditional customs and religious practices reappeared.