The Films of Roberto Rossellini 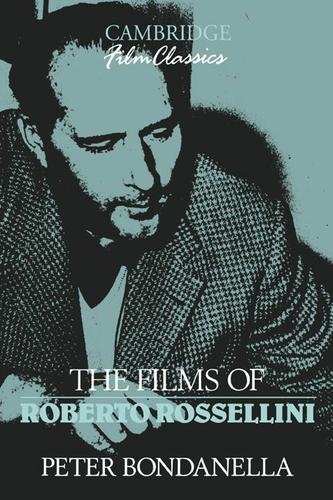 The Films of Roberto Rossellini traces the career of one of the most influential Italian filmmakers through close analysis of the seven films that mark important turning points in his evolution: The Man with a Cross (1943), Open City (1945), Paisan (1946), The Machine to Kill Bad People (1948–52), Voyage in Italy (1953), General della Rovere (1959) and The Rise to Power of Louis XIV (1966). Beginning with Rossellini's work within the fascist cinema, it discusses his invention of neorealism, a new cinematic style that resulted in several classics during the immediate postwar period. Almost immediately, however, Rossellini's continually evolving style moved beyond mere social realism to reveal other aspects of the camera's gaze, as is apparent in the films he made with Ingrid Bergman during the 1950s; though unpopular, these works had a tremendous impact on the French New Wave critics and directors. Rossellini's late career marks a return to his nonrealist period, now critically reexamined, in such works as the commercially successful General della Rovere, and his eventual turn to the creation of didactic films for television.