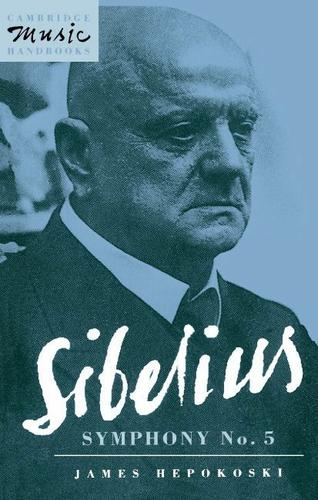 Sibelius's Fifth is one of the great late-Romantic symphonies. In this searching account, based on a wealth of new information, James Hepokoski takes a fresh look at the work and its composer. His findings have implications beyond Sibelius himself into the entire repertory of Post-Wagnerian symphonic composition. The early chapters place the Fifth Symphony squarely within the general culture of European musical 'modernism' and focus in particular on the problem of the clash of that culture with the more radical 'New-Music' experiments of an emerging younger generation of composers. Subsequent chapters include a probing consideration of Sibelius's style and meditative aesthetic; an account of how the symphony was composed; and a descriptive analysis of the final, familiar version. The book concludes with a discussion of the composer's own prescribed tempos for the Fifth Symphony, along with a comparison of several different recordings.