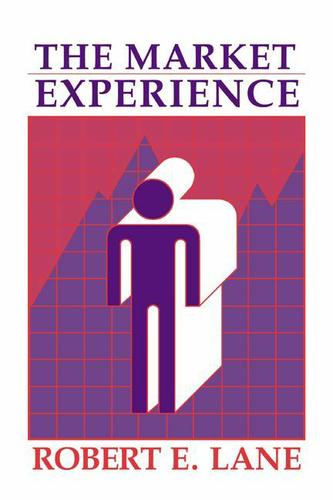 In a period when market economics are widely recognised as the most desirable form of economic organisation, Robert Lane offers evidence that the major premises of market economics are mistaken. Lane shows that work, far from being a disutility, as economic theory would have it, is instead one of two major sources of lifetime satisfaction, and that money income, despite being a source of utility that compensates a person for his or her sacrifices at work, contributes very little to a sense of well-being. This reversal of the premises of market economics suggests a major, axial shift in the way we think about our economies.