The Politics of Religious Experience 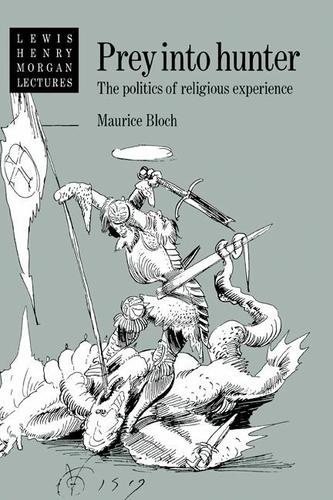 Maurice Bloch has for many years been developing an original and influential theory of ritual. In this book he synthesises a radical theory of religion. Rituals in a great many societies deny the transience of life and of human institutions. Bloch argues that they enact this denial by symbolically sacrificing the participants themselves, so allowing them to participate in the immortality of a transcendent entity. Such sacrifices are achieved through acts of symbolic violence, ranging from bodily mutilations to the killing of animals. The theme is developed with reference to rituals of many types, from a variety of ethnographic sources, and Bloch shows that even exogamous marriage rituals can be reinterpreted in the light of this thesis. He concludes by considering the indirect relation of symbolic and ritual violence to political violence.