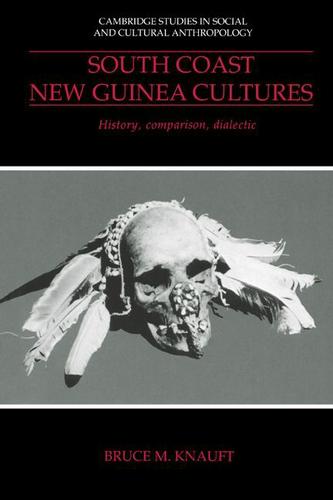 The communities of south coast New Guinea were the subject of classic ethnographies, and fresh studies in recent decades have put these rich and complex cultures at the centre of anthropological debates. Flamboyant sexual practices, such as ritual homosexuality, have attracted particular interest. In the first general book on the region, Dr Knauft reaches striking new comparative conclusions through a careful ethnographic analysis of sexuality, the status of women, ritual and cosmology, political economy, and violence among the region's seven major language-culture areas. The findings suggest new Melanesian regional contrasts and provide for a general critique of the way regional comparisons are constructed in anthropology. Theories of practice and political economy as well as post-modern insights are drawn upon to provide a generative theory of indigenous social and symbolic development.