The End of the Cold War

Its Meaning and Implications 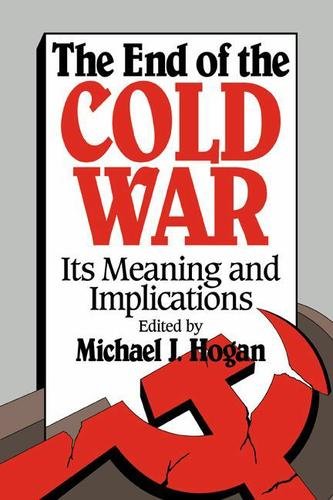 This collection of essays, first published in 1992, offers a serious effort to examine the end of the Cold War, its meanings and implications. The book presents the thinking of leading historians, political scientists, policy analysts, and commentators from the United States, Great Britain, Germany, France, Norway, and the former Soviet Union. Together they discuss such important issues as the origins of the Cold War, its ideological and geopolitical sources, the cost of that epic conflict, its influence on American life and institutions, its winners and losers.