Nazism, Fascism and the Working Class 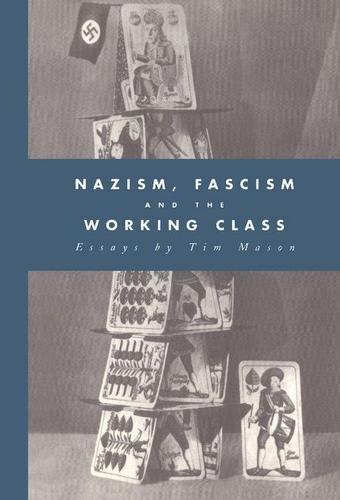 This collection of essays, four of which are published in English for the first time, represents the life's work of the historian Tim Mason, one of the most original and perceptive scholars of National Socialism, who pioneered its social and labour history. His provocative articles and essays, written between 1964 and 1990, exhibit a combination of empirical rigour and theoretical astuteness which made them landmarks in the definition and elaboration of major debates in the historiography of National Socialism. These ten essays collect together Mason's most significant writings, including discussions of the domestic origins of the Second World War, the role of Hitler, and the character of working-class resistance, as well as his pathbreaking study of women under National Socialism, and examples of comparative work on fascism and Nazism. A complete bibliography of his publications is also appended.