New Essays on Go Down, Moses 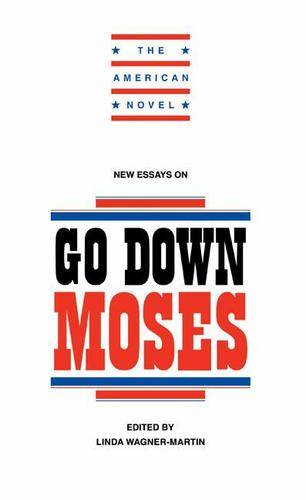 Go Down, Moses (1942) came to fruition during the Second World War, was written during one of Faulkner's most traumatic periods, and has fallen to critical neglect amid the vast scholarship on the great Southern writer. In part, this collection aims to tilt the balance, forcing the reader beyond critical commonplaces through asking challenging questions. The five essays assembled here explore the tensions of race and gender apparent throughout the novel. Judith Sensibar approaches the work through Faulkner's relationship with Caroline Barr, the black woman who was his primary caretaker in life; Judith Wittenberg offers an ecological reading; John T. Matthews redefines the novel as a 'Southern' experience; Minrose Gwin focuses on the spaces in the text occupied by black women characters; and Thadious M. Davis charts further complications of the black-white relationships that lie at the heart of the novel.