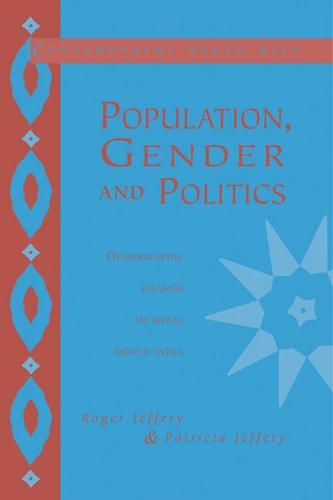 Roger and Patricia Jeffery are well known for their work on religion and gender in South Asia. In their latest book, a study of the demographic processes of two castes in rural north India, they ask why fertility levels are higher among the Muslim Sheikhs than the Hindu Jats. They conclude that explanations can only partially be attributed to gender relationships and religion, and it is the economic and political interests of both groups which are the defining factors. Their marginal economic position provides little incentive for the Sheikhs to raise small families, while the Jats, who are locally dominant, are encouraged to use birth control and educate their children. The authors go on to demonstrate the significance of this analysis for a wider understanding of the problems of population and politics in India generally. The book will be invaluable for students of South Asia and for anyone interested in the demography of developing countries.