An Introduction to Kant's Ethics 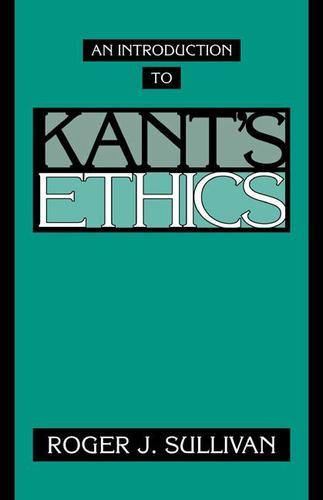 This is the most up-to-date, brief and accessible introduction to Kant's ethics available. It approaches the moral theory via the political philosophy, thus allowing the reader to appreciate why Kant argued that the legal structure for any civil society must have a moral basis. This approach also explains why Kant thought that our basic moral norms should serve as laws of conduct for everyone. The volume includes a detailed commentary on Foundations of the Metaphysics of Morals, Kant's most widely studied work of moral philosophy. The book complements the author's much more comprehensive and systematic study Immanuel Kant's Moral Theory (Cambridge, 1989), a volume that has received the highest critical praise. With its briefer compass and non-technical style this new introduction should help to disseminate the key elements of one of the great modern philosophies to an even wider readership.